Noir Nights – Vampyr is an vampire interactive fiction / Visual Novel  game built with Twine and featuring original art. I have tried to make a replayable experience in the spirit of classic adventure stories with some light casual RPG elements

Become the ultimate vampire, or fight to regain your humanity as a new born vampire. Will your fully embrace your inner beast? Experience different characters, make morale choices that effect your final characters. Multiple endings and types of vampire you can become. 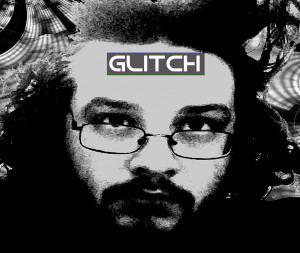 Glitch is an interactive multimedia story game built in Twine exploring ideas of conciousness, memory, technology and the human soul.

You just want to know who you are, and how you got here….

Features mind bending concepts, loopy rabbit holes and some scenes of a violent and trippy nature. You’ve been warned 😉

Cosmos is an interactive collection of poems about space

The ‘Cosmos’ poems are a series of poems I wrote in 2012 on the theme of space travel, exploration and my feelings about how we as human beings relate to the stars.

The poems were written to be simple and to the point while retaining the necessary sense of the mystical that must I feel mark any good poem about the celestial world above.

Set in a futuristic alternative Sci-Fi world, City of Shadow will combine aspects of Cyberpunk, Noir and classic Sci-Fi to tell a tale of intrigue and conspiracy, all set in an alternative future where the Soviet Union has gained ascendancy and technology is used both as a tool of creation and destruction. The player assumes the role of Detective Trent Mckenna, who is called upon to solve a homicide case involving a young woman.

The game will feature original illustrations by me, and I plan to incorporate a combat system, multiple paths to the end as well as advanced conversation systems and embedded media and supporting media to enhance the story.

Learning tool to teach the theory of cybernetics.