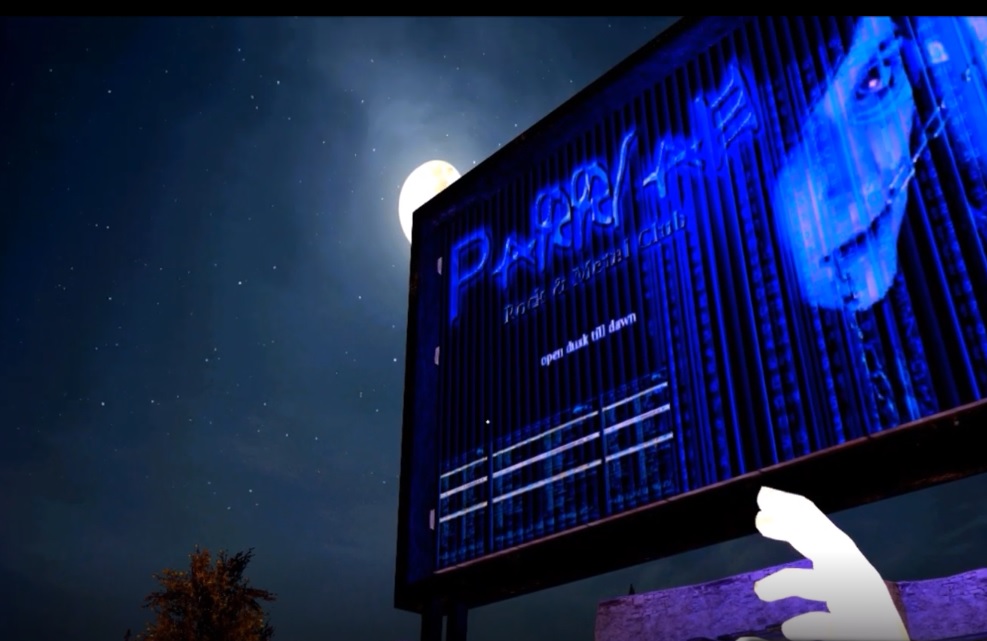 Jinn is a fantasy / Sci-Fi game in development that will fuse elements of FPS / RPG into a world of post-apocalypse where the Jinn, once forced to act in the shadows now rule the fate of the Earth. Informed by that ancient past and a hypothetical future, it will feature a tribe system and creative character design, as well as an open ended gameplay mechanic. I describe the background story, show some early footage of terrain building, and show some early prototype character designs by myself and Harvey.