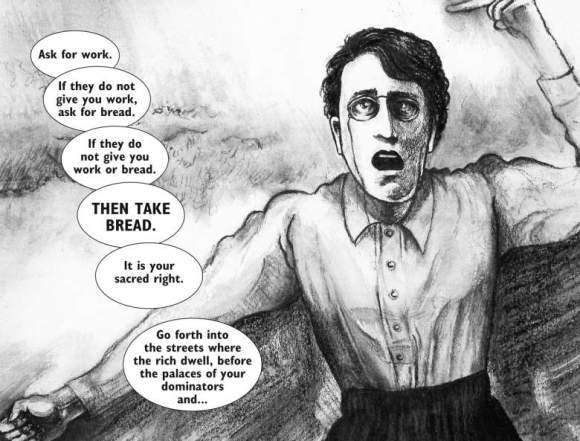 featured IT and Society random thoughts Reflections on life Writing

Fed up and poor, dreaming of the day that the 1% are forced to face justice. We live in an age where you can produce a lot but make nothing for it, whilst leeches in suits in finance and marketing make multiple thousands doing essentially nothing and laughing it home to the bank whilst Rome burns.

This world is fucked. I am an artist engineer and a computing graduate, and whilst I’m not perfect, and some of my money issues are my own fault I’m tired of being painted as some greedy and entitled millennial, I couldn’t be further from that – I work hard but because my work is mostly done on a computer it’s often not seen as labour or work (frequently so by the post-war baby boomer generation). Rent is affordable now but frankly only cos a mate took sympathy on my situation, otherwise I would be joining the lost silent army of the homeless right now. It’s a disgusting shame to our country that in one of the richest nations of the world, me and people like me with disabilities or who need a little support to tide them over during tough times are being thrust in the night – it creates more work for police, and social services overall over enough time. The Welfare state might as well be dead, the Blue bastards have already killed it pretty much.

In terms of economics – In the UK we need to invest in green tech, and skilling up people like me with a background in computing or engineering, because we have little to no opportunities apart from those we can scrape through online with what little spare time we have when not trying to scrape a living through our multiple streams of often bizarre freelance work. To not skill up now means that when automation comes in, we will be unprepared and will sink, especially even our isolationist nature now we are ‘Fortress Britannia’ post Brexit mess.

The essence of the 21st century retardation is that our economy is a false bubble and doesn’t represent a labour theory of value that is actually equivalent to the actual values one’s labours produces for consumers / clients i.e. often digital producers are being taken advantage of – so sick and tired of doing freebie jobs and client that won’t pay for basic services like hosting that I provide. I’m not a charity, and my hosting costs me 20 quid a month.

Long moan in short form – I’m tired of working hard and not getting paid for it. Think I want to focus more on the games dev at the min, trying to get support from the wankers i.e Tories at the min, but cos they fucked the benefits system so much I might as well be trying to break into a bank with an advanced security system armed with nothing but a screwdriver and a cat. That might be fun actually
(please note, not actually planning that)

Revolution, and sooner rather than later. And if not that, I will gladly join the legions of the many who will quickly look to leave this country – this stupid, xenophobic, backwards, class ridden, hierarchical, ridiculous country.