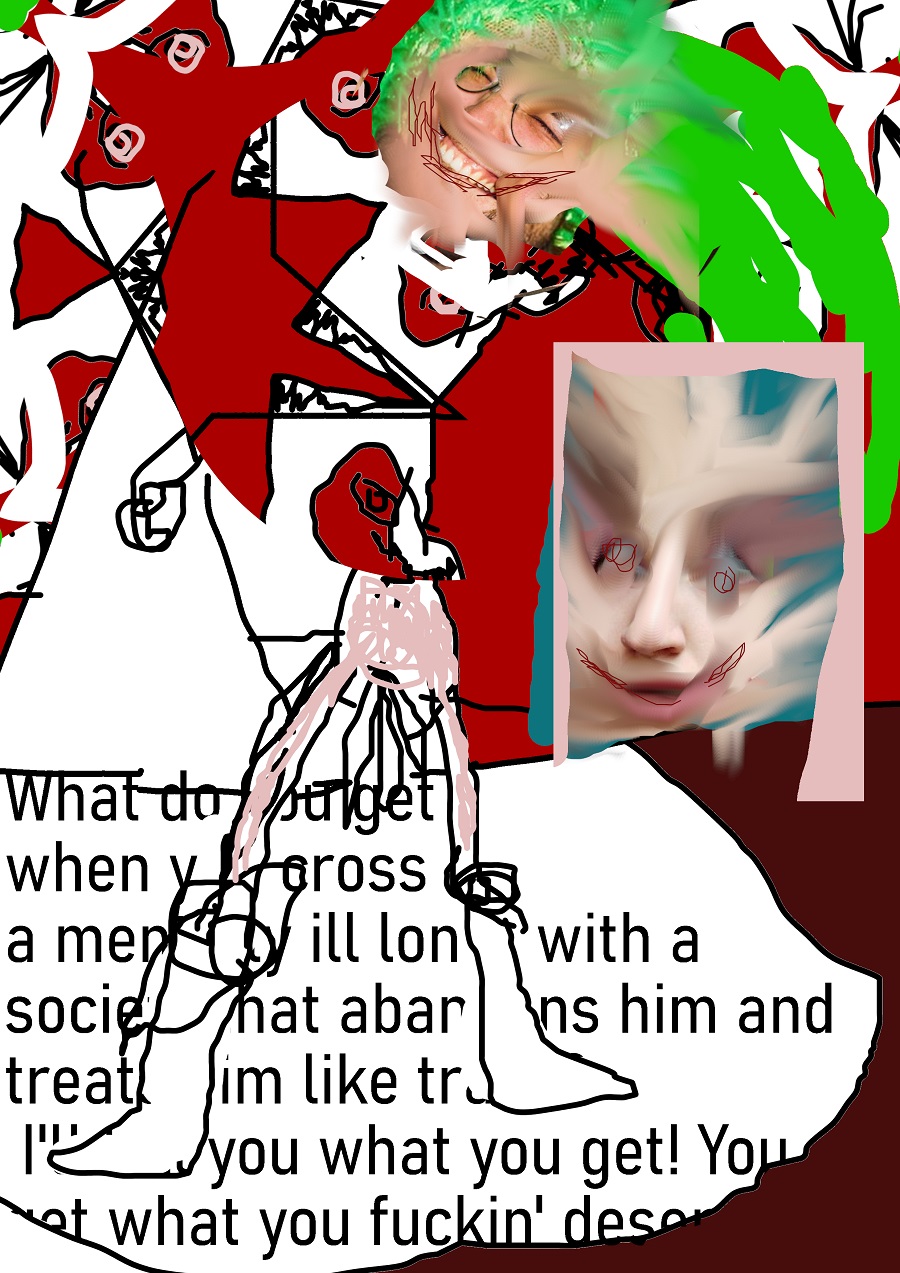 Are we too easily offended? Look in the mirror first

Offence is by its very nature a subjective state of mind, being that everyone has their own ’sacred cows’ their own fig leafs, liberal or conservative there
are certain territories that we hold with a certain sacredness, certain paths that should not be taken in the mind, and which should be defended at all costs.
It all comes down to this – should we allow hateful, spiteful and wicked ideas be to expressed? Yes it’s about free speech. A value system and ideal which
roots back to the ideas of classical liberalism, the enlightenment and all the other democratic essentially libertarian thought systems which posits that all
ideas should be given an equal forum to be heard, the logic also being that in the ’arena of ideas’ the most true ideas will win and flourish meme like amongst the enlightened masses.

However this all relies on one thing – that the masses are enlightened, whatever that means. In our current age of fake news, and disinformation on the mass communication networks it’s becoming an increasingly difficult notion to cling to, the ideals of the internet and mass connection having turned on it’s original techno idealists to become just the type of prison they were trying to avoid, another territory held and defended with cannons and bombs by vast towering spires of propaganda and corporate power, instead of the cyber utopia they imagined of information via hypertext and the speed of knowledge globally transmitted, spreading truth.

The mirror is a violent vortex, and all who stare into it for long enough are sure to see the beast within, one’s shadow to put it in Jungian terms. Ideas are dynamite, and even more so in recent times nuclear bombs, their fallout consuming us for decades if not entire generations, meme like spreading their radioactivity, the spread of disinformation being spread like a virus replicating amongst the masses, brainwashed into groupthink and subservience – the demiurge of alt-right memes, nihilism, 4chan and ideological tunnels to nothing, a symbolism of the demons in the mirror grinning back, like the Joker, a maniacal smile bloody like a wolf with excitement at the chaos to come.

So what do we when faced with such a bleak, and sinister march before us? How do we as thinking rational beings respond to the all too familiar march of blood and nation, soil and God? We think, we ponder but what of praxis? That is action instead of apathy?

We must fight them with our ideas, as it is the only place we, the left can win, bloody their noses in the arena of ideas, striking down each ignorant racist cry and rant with a violent blow , transcendent in it’s power – the values of the human, or kindness, of duty, but duty to brothers instead of nation and leader, party and state, ideas are brutal, but ideas are kind too.

If my left is about anything, it is about a radical belief in the power of human beings to overcome themselves, but like any good trial one need to feel the pain first, that pain being our selves reflected back at us, our inner fascist laughing in glee as his dark palms strangle your thought, choking your truth your voice until you feel numb, lost and powerless. It can be beaten, but to believe it doesn’t exist and to try and protect others from facing it is folly, one has to make a negotiated peace with his demons before he can truly be free of them. The Territories must be broken upon, let the demons drown in their own swivel, offend each other, break down the barriers, above all never give up, and never let yourself down by never believing in the strength of the human and it’s ultimate overcoming – itself.