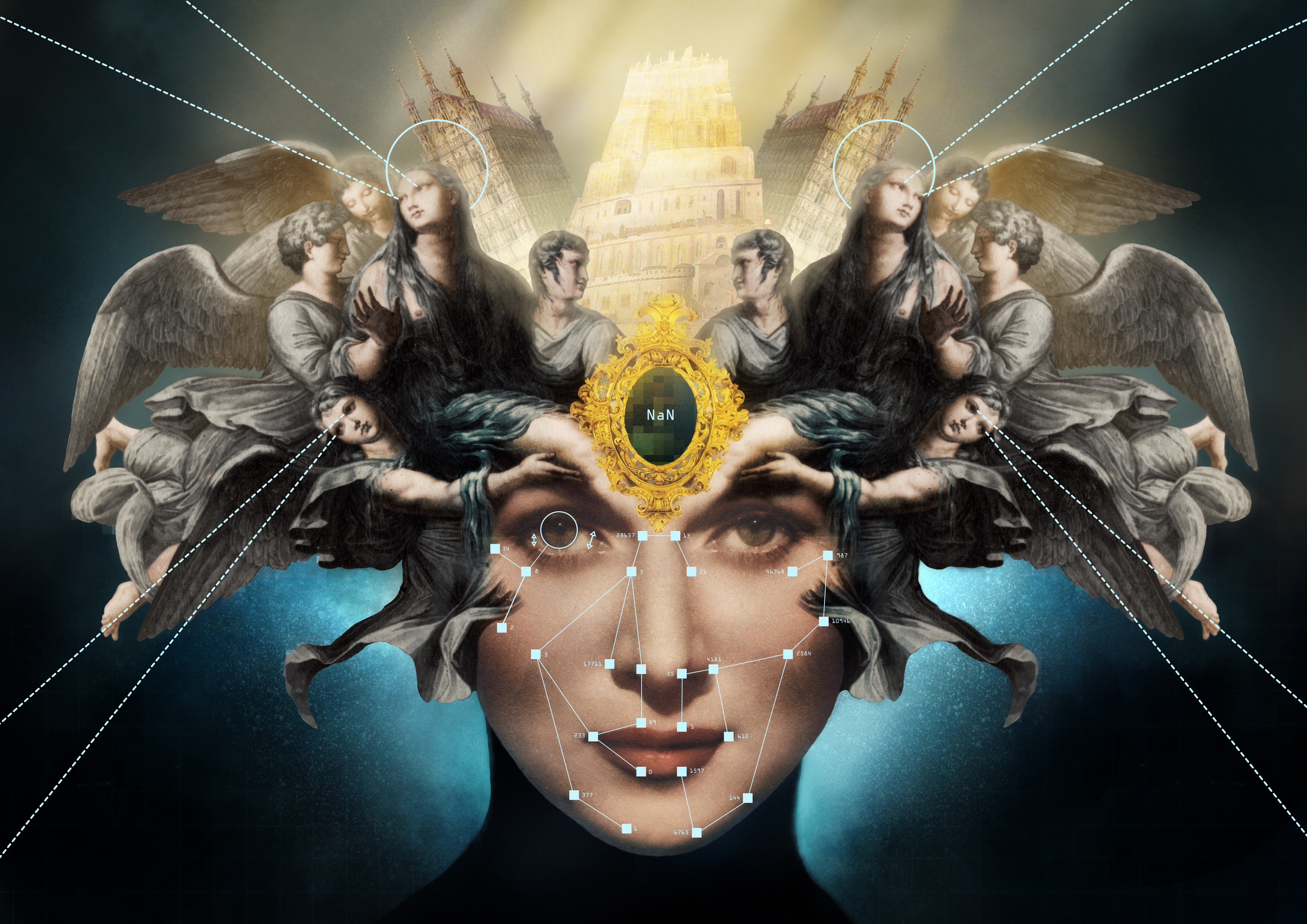 The Artist Engineer [Extract from Kaos-Net]

What is an Artist Engineer??

The artist engineer is the paradigm of the artistic archetype for a new century that demands a change in methods of reflecting on ourselves, and the productive processes and meaning of the art we produce. The artist engineer reforms and re-arranges the world according to their desire, generated through the prism of all networks and energy flows. The artist engineer takes the tools of the present to make a better world for all, to reform and restructure the elements of the universe in a manner not unlike the alchemists of old.

The true artist-engineer is a free agent of creativity utilising and developing new technologies to expand the human potential for possibility and imagination, mining the corridors of the possible, intellectually, spiritually and technologically to create a world of symbiosis between pure art, design and technology.

Theory – Not Slaves to reason alone

reason arose out necessary phase in the history of intellectual inquiry into nature, and as a reaction to the repressive and controlling hand of ancient religion. Reason helped forge a new world in the wake of the renaissance that led to the scientific cultural evolution of man beyond the dark ages and into a world of light and knowledge. But reason alone breeds monsters, to twist the well known ‘the sleep of reason breeds monsters’. That is an overemphasis in logic and reason to the detriment of a creative and meaningful chaos represses and makes silent an essential element of our souls and nature, namely the creative and fiery spirit of innovation, that Promethean will to power that marks all great men and women from the herd of the moral masses. We propose that reason alone cannot breed the new art, and that indeed art requires imagination and vision to progress into new and novel fields.

The artist engineers must first delve into themselves,
before they can output their visions into the mould of the Earth

The importance of the visionary experience to digital art

An inner vision has been the driving force with all breakthrough in art , from El Greco through to Van Gogh and Bacon, all greats artist use the raw material of reality to reform and restructure the possible into the impossible and visionary, breaking through to a world previously unimagined, the metaphysics of depths and the flesh of things unsaid, and unseen. At our current juncture we have access to unprecedented tools and materials as artists, paint, metal, computer systems , technology, paper. Increasingly these mediums should intermingle into the newer conception of art – the unified art of chaotic unreason, the visionary and interconnected world of meaningful relations, a new unveiling of the word made art. The Artist engineer must plunge deep into their self in order to wrest out their nervous system, plug into their own nexus of nerves and wrest out the meaning of our confusing and constantly shifting post-modern world of wires, sex and the it’s opposite , the controlling industrial violence of the military – corporate complex and corpo-sigilism (The creation of symbols in the service of extreme forms of consumption and capitalist monopolies and their continuing influence on the biosphere).
Any artist worth his or her salt will confront these issue, any less is to be a servant of the corporate interest artists in their ideal should be seeking to dismantle and rebuild, and in my view forms the antithesis of the artist engineer – the artist producer (I.e an artist who produces purely for commercial aims)

Creating a new language of forms based in catholic symbolism. To take religious imagery in its literal form and reinvent it in human terms.In an attempt to establish the human as the centre of society rather than anything divine. A symbolism and structure that reshapes the realm of god as the new non representational art that is the new spirituality of the body via a re-imagining or reinvention of the spirit.

The Artist as Cybernetic Feedback Loop

The Artist in the 21st century exists in a world of information overload and the emerging information society, the question should be then; how then can artists make sure that they steer their desires and will in a direction that guides whatever will emerge from the ruins of our post economic crash / post 911 world in a positive direction?

We propose that we can start by embracing a constructive chaos, and by becoming the cybernetic feedback loop in the flows of information that now largely dictate and guide our destinies. This means a constant reinvention, a perpetual reorganising of the collective unconscious, how does this relate to art? We must seek to create an art that reflects this informational chaos and seeks to reorganise it into a form that re-crafts our current story into an order that makes sense and both reflects and directs the energetic flows of the coming information society into systematic feedback loop of imaginative energy and information.

The Artist must become the loop, so that he may reassemble
and create new loops in the system of reality

Practical Theory – The Tools of the artist engineer
What fields then should the artist engineer seek to probe in search of novelty and creative / technological symbiosis? To my mind there are many, both familiar and emerging that the artist engineer could turn their attention to, to create and form new ideas, idea and methods of visual communications, beyond that which has previously existed.
These include but are not limited to the pulse of the electronic machine that underpins our networks and communication tools which increasingly dominate and dictate our time and lives, to use these tools for purely creative means. Emerging virtual reality tools which can be used to create new landscapes and stories that inform our current narrative, and help esteem a sense of wonder at unknown territories. Computer software that is meant to educate, entertain in equal measure. We speak of a digital method that incorporates all of these technologies and more, including of course the most ancient and arguably effective of visual communication tools – painting.