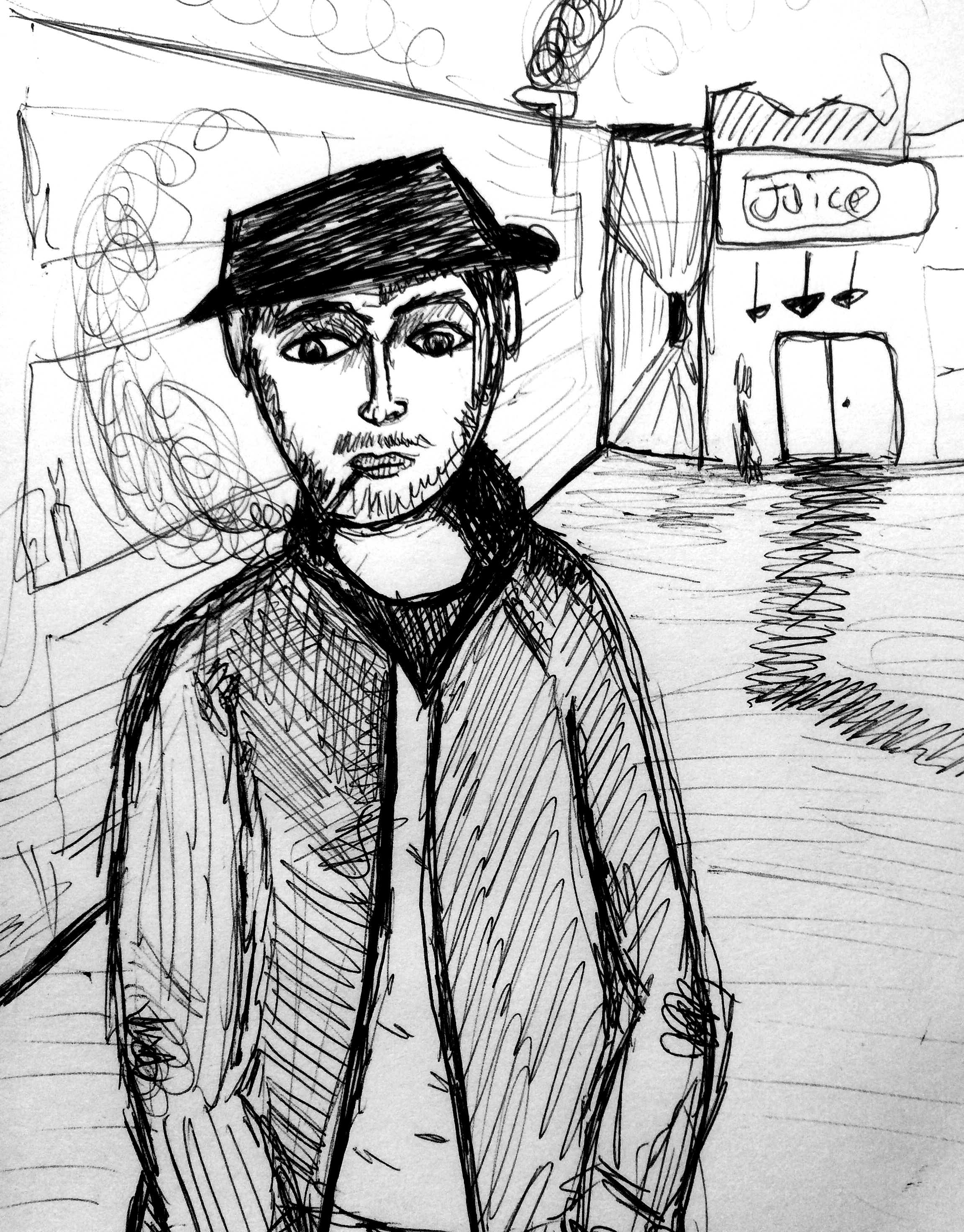 City of Shadow is the next Siren games project that I am working on with Artist Oni in America.

It has been an ongoing project for the last two years, and has gone through several different forms, half the problem has really been just having to deal with too much in the scope of it’s design. The story needs developing – a narrative thread, and also I found the idea of doing the story and the art at the same time sounded like too much work to produce something which could be released in a realistic timeframe.

At present City of Shadow remains in two forms, one is built in TyranoBuilder, and as an offshoot I am working on a web comic producer web app which will eventually become a separate product from the visual novel.

The point of this blog is – experiment and take on things sometimes which seem a bit overwhelming, as you can really learn something, and also produce new ideas in that process, and programming and game design is always a process.

City of Shadow’s development will be recorded on this blog over the next few months, and hopefully all going well, looking at a 6 month dev cycle for the first few chapters release.

Watch this space, artwork previews will be posted soon from Oni