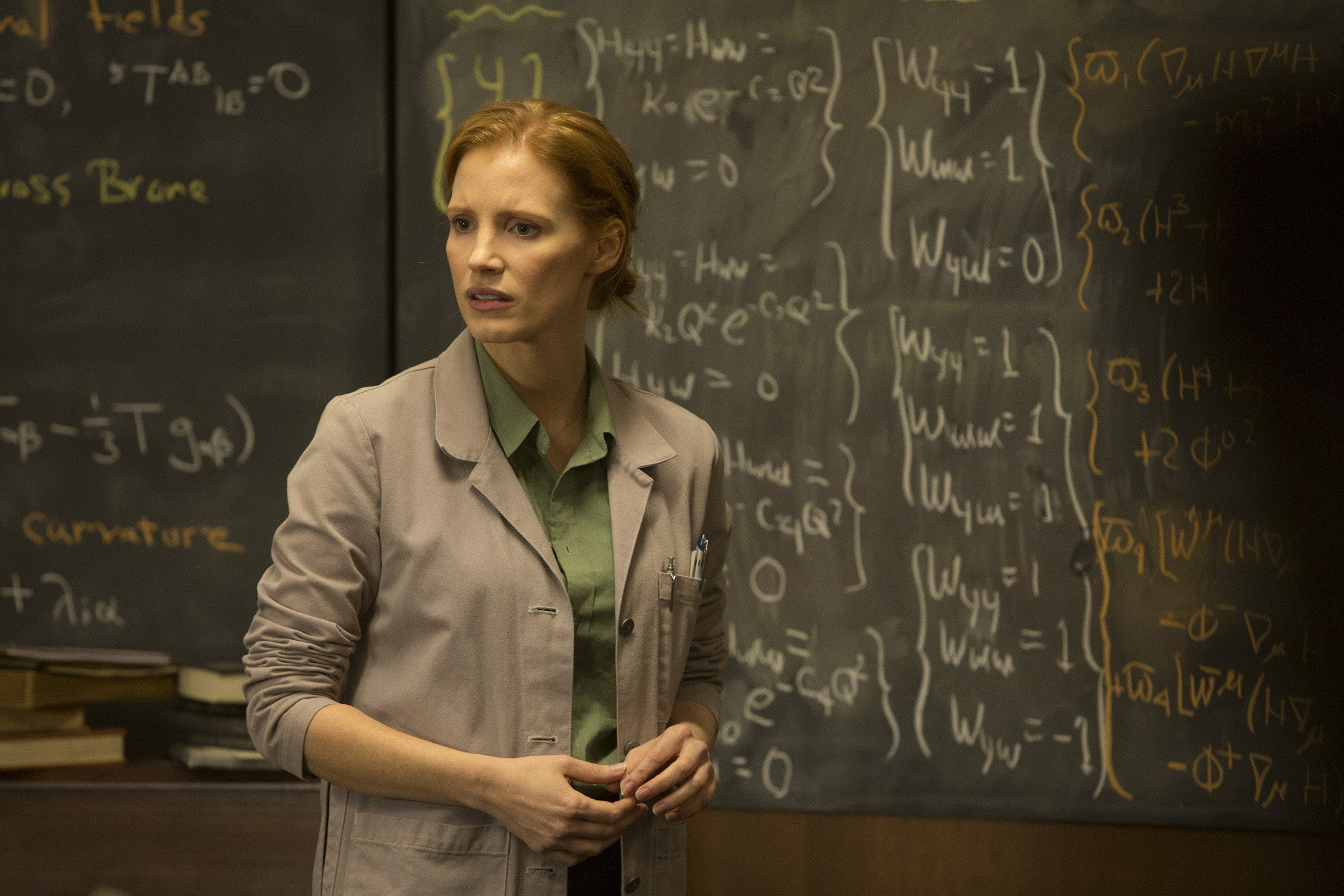 Interstellar (Dir: Chris Nolan 2014) is a cosmic Sci-Fi in the tradition of hard Sci-Fi such as 2001: A Space Odyssey by the visionary Stanley Kubrick and Silent Running (Dir: Douglas Trumbull ) a story about mankind’s relationship to the great unknown and final frontier, our cosmic birthplace and the final uncharted world of space. The ‘final frontier’ of Star Trek to get my nerd on about it.

It involves Cooper, the archetype of the engineering everyman in the film stuck working on a corn farm, and clearly not loving it – ‘ Born forty years too late or forty years too early’ as his Father in Law observes in one philosophical moment chilling out the back with a beer.

It becomes Clear minutes into the film that Cooper longs for an escape from the confines of an Earth deep in ecological downturn and degradation, a world that has devolved so much in blind ideology as to deny mankind’s greatest journeying into the unknown , namely our landing on the moon. This is all revealed in a loaded conversation with Murphy’s (Coopers Daughter) teachers – a particularly stern and grey pair of High School bureaucrats early in the film who deny we ever landed on the moon at all during his children’s school report.

Instead they put it down to  ‘a brilliant piece of propaganda, that the Soviets bankrupted themselves, pouring resources into rockets and other useless machines…’. Coopers response is both moving, abrupt and more importantly in the context of the scene and overall narrative, a very human meditation on the values of technology:

You know, one of those useless machines they used to make was called an MRI, and if we had any of those left the doctors would have been able to find the cyst in my wife’s brain, *before* she died instead of after, and then she would’ve been the one sitting here, listening to this instead of me, which would’ve been a good thing because she was always the… calmer one. 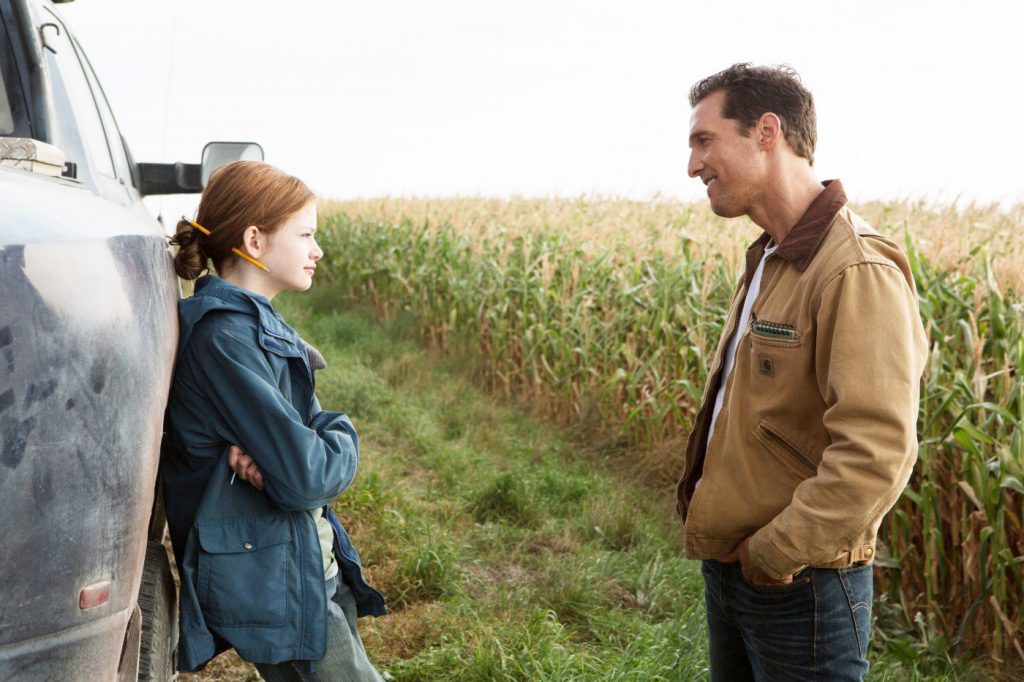 And it is Murph who I want to talk about in this piece about Interstellar and Feminism , lovingly named after ‘ Murphy’s Law ‘ by her father in the film as explained in this scene:

Murph: Why did you and mom name me after something that’s bad?

Cooper: Murphy’s law doesn’t mean that something bad will happen. It means that whatever can happen, will happen. And that sounded just fine to us

Murphy’s teachers complain that she’s a great kid, but she bought in a book about the lunar landings – an old federal textbook now replaced with ‘corrected versions’, she is curious about scientific concepts as evidenced by her conversations with her Dad early in the film  – enthusing about the theory of relativity at one point and curious about a ghost in her room that keeps visiting her, leaving a eerie message of ‘STAY’  that she decodes.

Murph is clearly ‘too bright’ for the limiting and bureaucratic world of High School in this imagined future Earth, an Earth which faced with the greatest ecological crisis it has known represented by ‘The Blight’ dust storms now seems to have given up and rooted on Earth for the long haul. It seems she is at risk of becoming as her Father ‘forty years too late or forty years too early’ , another great mind wasted in a world short of options and not willing it seems to put minds like her’s to saving it.

Now without wanting to have to regurgitate the entire narrative which is strong but not without it’s flaws, through a series of events Murphy and Cooper find that the Government have in fact been developing a space programme in secret, with the intent aim of finding a new planet/s to terraform and create a new world for now ‘at threat’ species of humanity. This means that Dad has to leave, with ‘no idea at all’ when he will return , his skills as an engineer and a pilot securing him the role of the lead pilot in a manned mission to find a new home (it’s revealed in the opening scenes how he suffered a nasty crash but is not really expanded on more than that).

Ok so now the crux of my analysis and claim – Interstellar provides via the character of Murphy a very healthy and positive fictional portrayal of a strong female character and almost certainly a genius in the field of STEM. The sort of figure we do not probably see enough in film, and most definitely not in Hollywood blockbusters, and even rarer in the often male dominated world of Science Fiction (hard Sci-Fi being no exception). 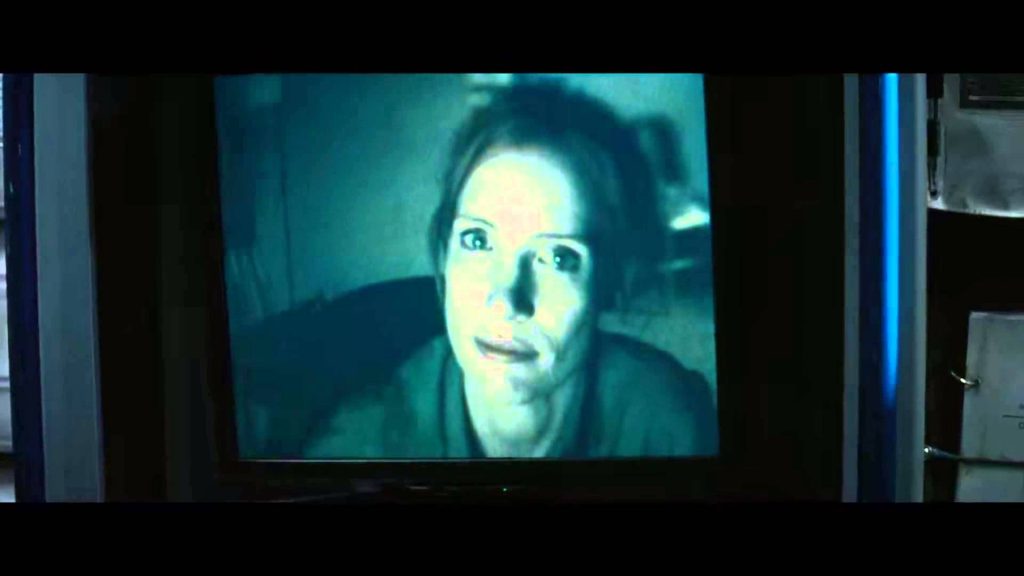 As the film develops, (and it does slip half way though in my opinion)  Murth becomes a more distant figure as decades pass due to the effects of relativistic space travel, in one emotionally stirring scene Cooper picks up a message from Murphy when she is the age he left on his interstellar journey to find a new home, she call’s him ‘a son of a bitch’ but still clearly loves him deeply, the pair separated by thousands or millions of light years both still connected thorough love itself. A bonding force in human relationships that even deep space cannot break, especially when it comes to father and daughter, she feels abandoned by him but she has not let this abandonment destroy her or drive her into despair, instead it seems in my interpretation using it as a way to work harder than ever with Professor Brand (Played by Micheal Caine) to figure out methods of developing the necessary technology to develop interstellar travel further, having clearly studied Physics to a high level.

An intelligent woman in a film not being defined by the potential ‘daddy issue’ cliches that could come with her Father having abandoned her and not reduced to a sexual object in a major Hollywood film, this alone is refreshing.. 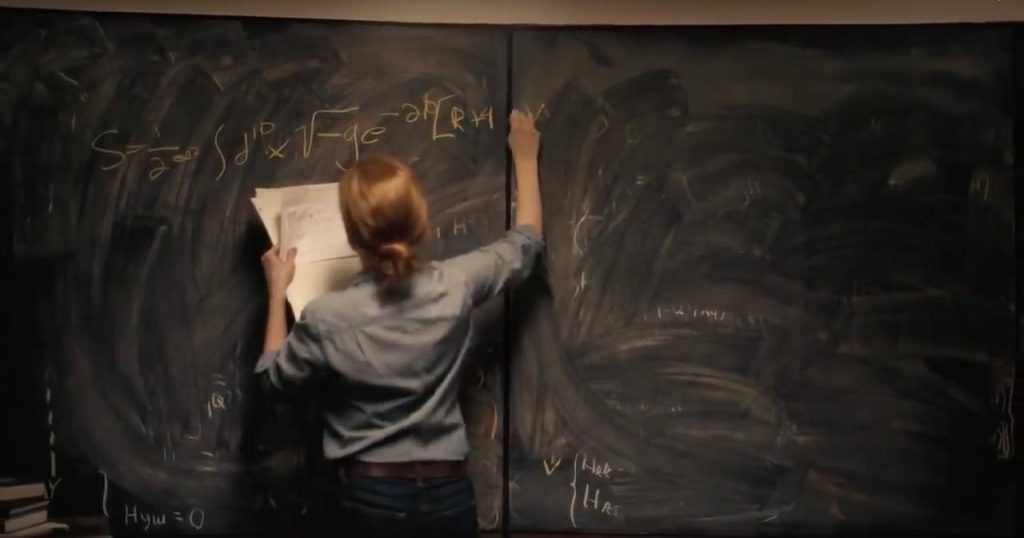 Sure, She is probably driven in her work to find her Father on some level, who wouldn’t be? But she achieves all she achieves despite her Father, not because of him. He laid the foundations, and she grows lotus like into more than he could imagine. That alone though it may sounds somewhat sentimental and mawkish, is a strong message, especially in a world where women are massively underrepresented in the STEM fields, and I think provides a strong role model for women who wish to enter these fields. It’s what all art and cinema should do best – inspire the imagination.

Overall Interstellar in the moments when it work, does what all cinema does at it’s best and most artful – it inspires us to dream of a beyond but has roots which are deep in human culture – love, family and a striving for more.

Murphy represents the best aspects of the genius archetype expressed in film through a woman’s ingenuity, and for that alone Interstellar deserves more of a reputation and recognition as a film that champions feminist values. 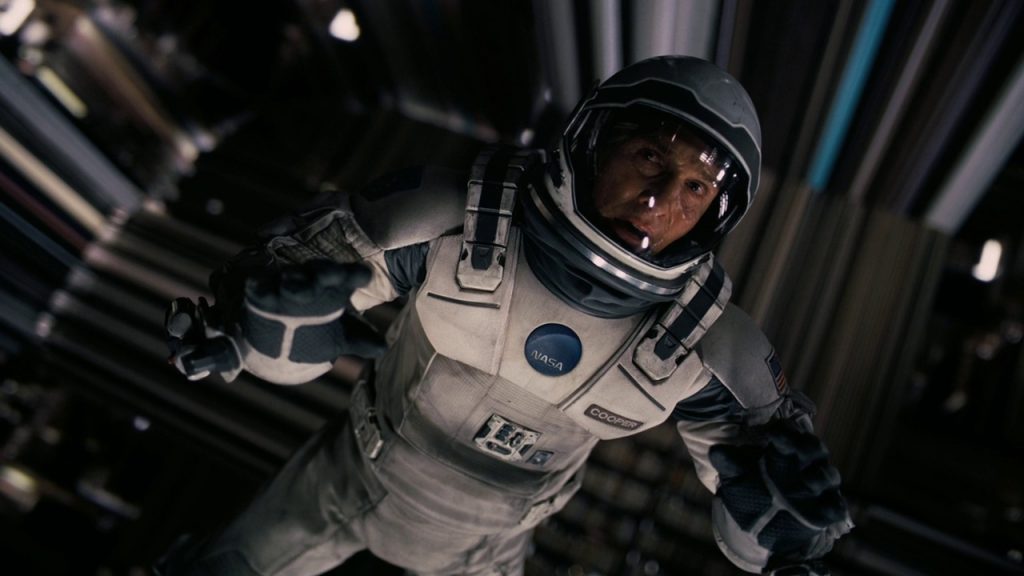 To save the world!