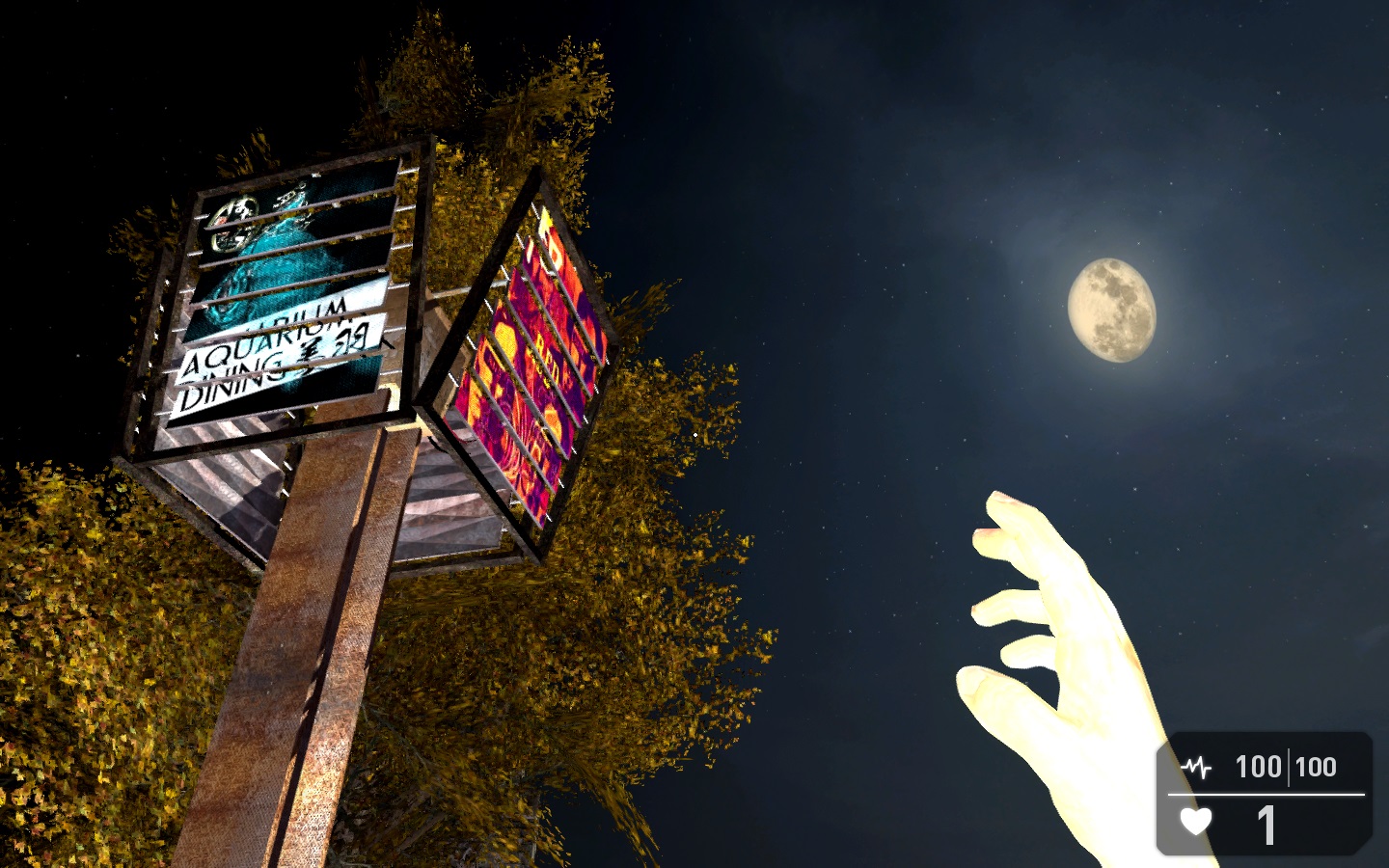 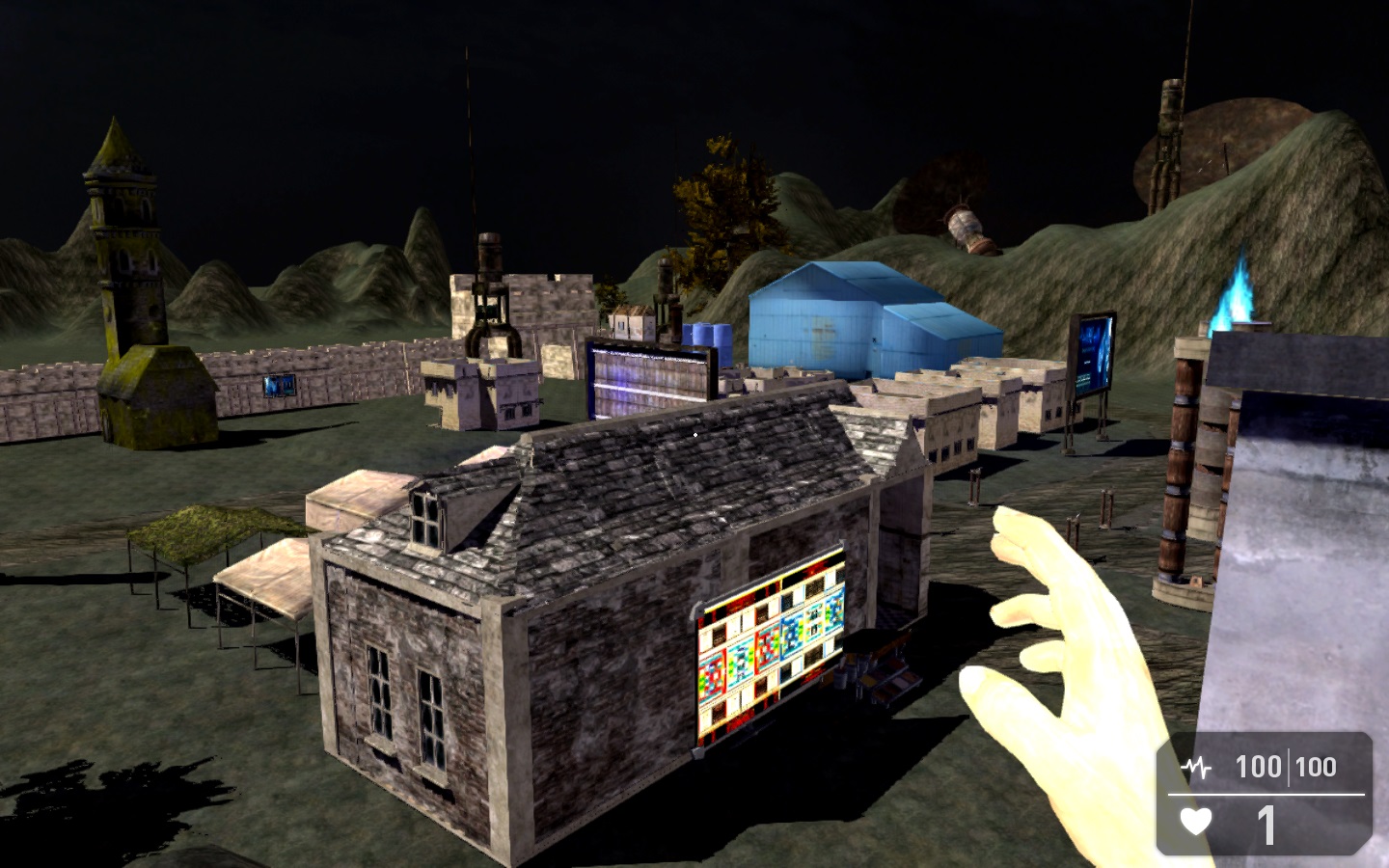 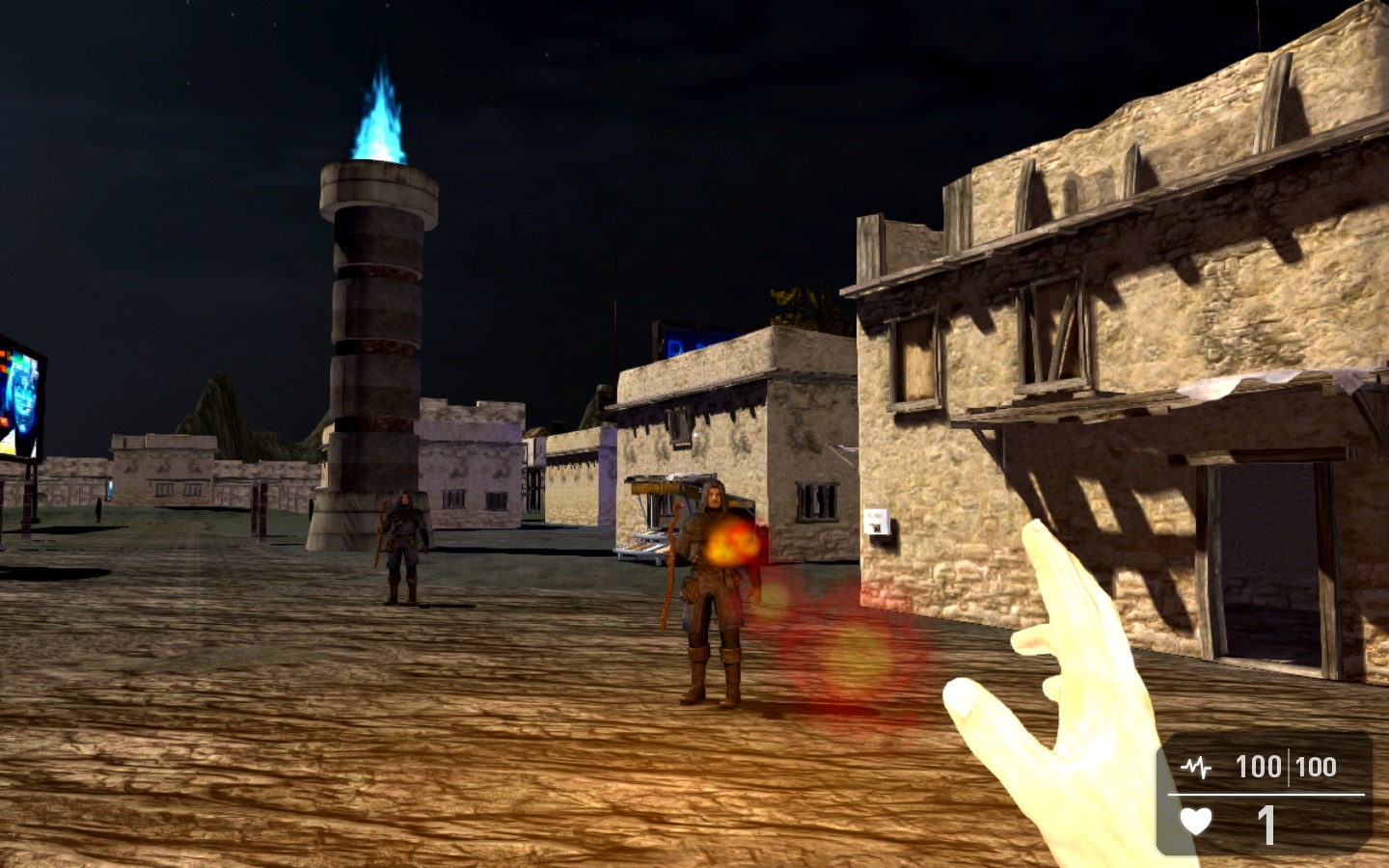 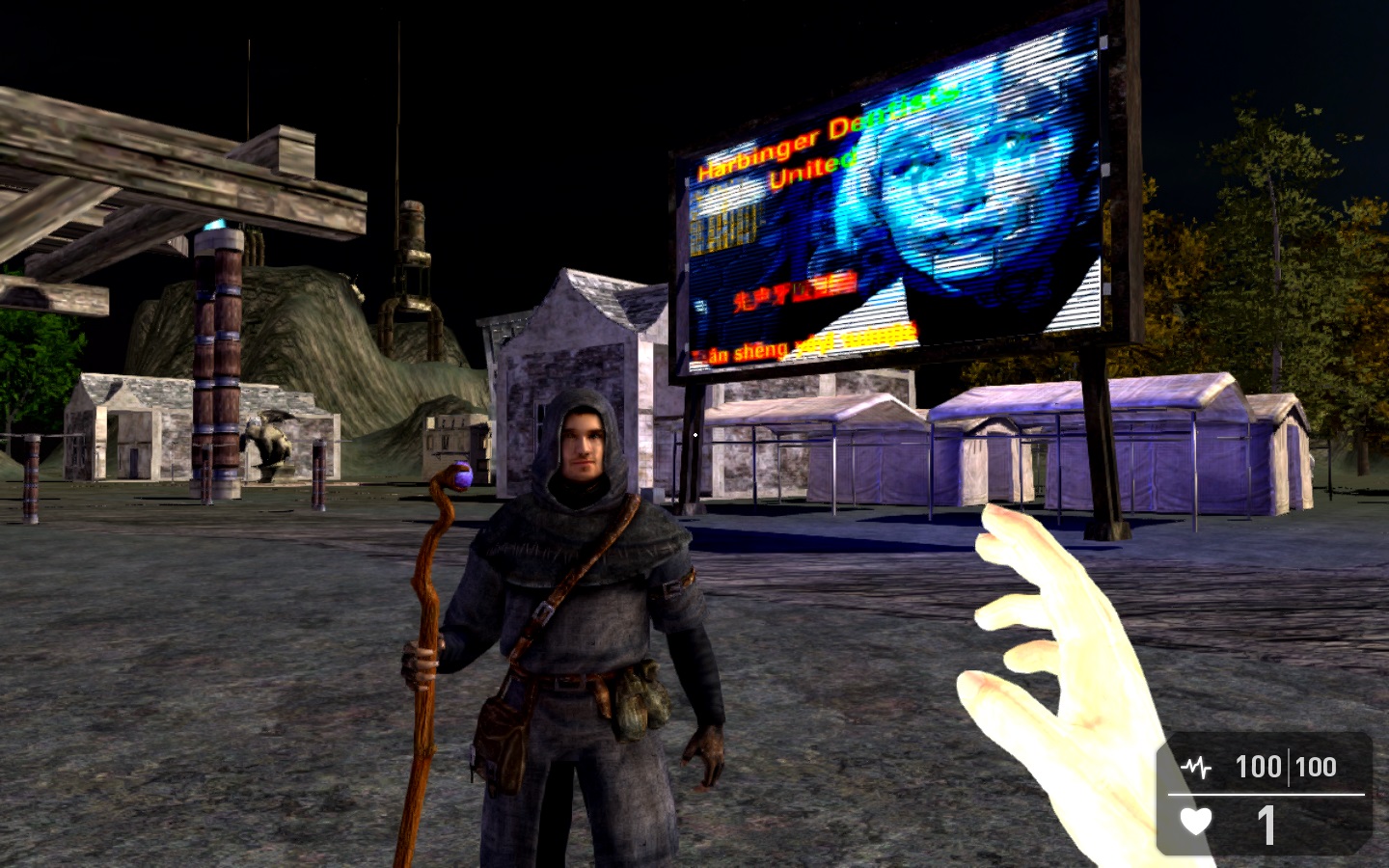 Jinn is a fantasy / Sci-Fi game in development that will fuse elements of FPS / RPG into a world of post-apocalypse where the Jinn, once forced to act in the shadows now rule the fate of the Earth. Informed by that ancient past and a hypothetical future, it will feature a tribe system and creative character design, as well as an open ended gameplay mechanic.

The Story of Jinni:

It the dawn of the year 2153 and a new age of ice has descended upon the Earth.

A cataclysmic cybernetic desolation pervades everything - it is a new dark age as tribal culture and conflicts driven by the age of technology and ancient beliefs fused into one unholy empire of warring sectarian tribes vye for dominance over the dwindling resources of the Earth, all looking for an escape into the expanding mysteries of deepest space, their flags as multifaceted as their tenants of Faith.

All nuance gone, all differences eliminated within each tribe. Each facing the other with a war cry instead of a smile. The age of Darkness began in the year 2050, when ‘they’ made themselves known to the world, when ‘they’ came out of the shadows and into the light, ‘they’ were The Jinn.

Those born of the flame. The Jinn, whose name is whispered and whose hand guides and controls the destiny of man, always in the shadows and only spoken in tongues between those who would seek to bring them back into the light, and those who would join them in bringing forth an even darker nightmare…

You are a young man stepping forth into the world, to find your jinnī in the harsh and unforgiving world as you step forth into the endless night, you wonder, where will the hand of the Jinn guide you?

Towards the blackest night, and power over the lives of man? or towards a new man and a new and endless freedom?

It is for you to decide, as choices have always guided, in this, the world of man. Find the Jinn, purge them or join them, save the world or damn it, the choice is yours….